Killer whales, the most spectacular predatory behavior in wildlife 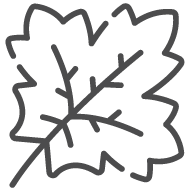 Killer whales, the most spectacular predatory behavior in wildlife

Its fin is larger than that of any shark. When you see it approaching, even though you are 200 meters away and on the coast, it is scary. And when the killer whale takes the body out of the water to hunt a sea lion or elephant , you will not be able to believe it.

Every year, from March to May and in October and November, Peninsula Valdés is the scene of one of the most spectacular predatory behaviors of wildlife on the planet: the “intentional stranding” of killer whales to hunt sea lion or elephant calves , propelling their bodies out of the water at high tide.

From a vantage point, this exhibition of the killer whale’s audacity leaves no one indifferent. It is a unique technique in the world, first observed in 1974 and developed by them in the Peninsula Valdés and that was passed from generation to generation. Because they are grouped into families under a matriarchy and the young ones receive a long instruction until they begin to practice it, waiting for babies sea lions or elephants with little experience in the sea. 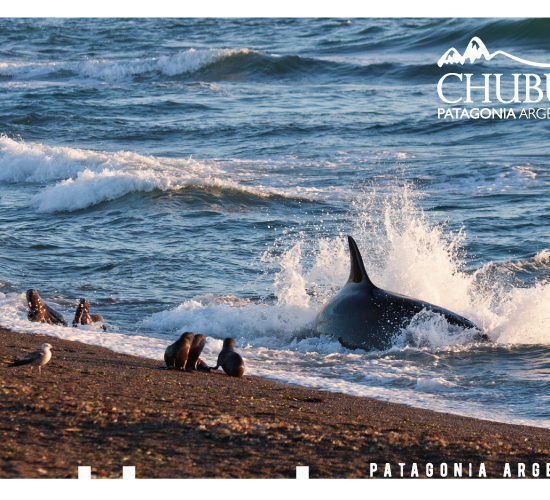 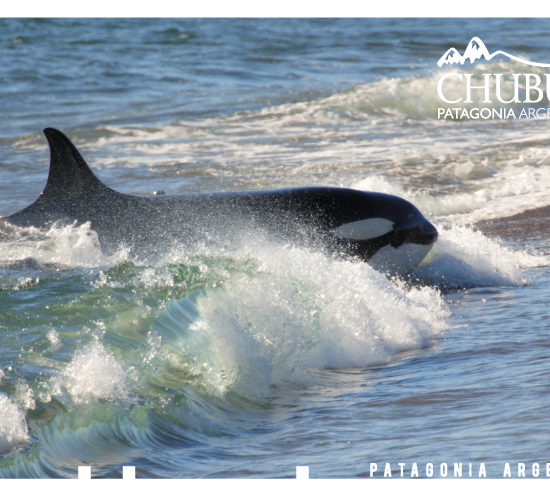 Suggestions recommended for people with their own car

The Península Valdés Protected Natural Area is a strategic point declaredNatural Heritage of Humanity by UNESCO in 1999, and also obtained the conservation seal of Ramsar Site in 2012 and the Península Valdés Biosphere Reserve in 2013. From very close, on the coast or in a boat, you can see the Southern Right whales, which arrive each year in the Peninsula Valdés and choose to mate and have their young. 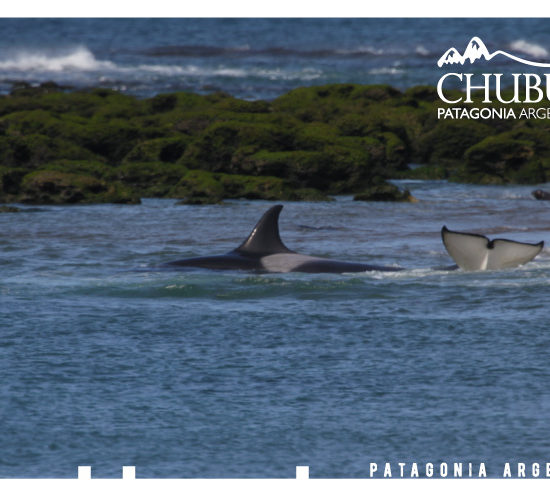 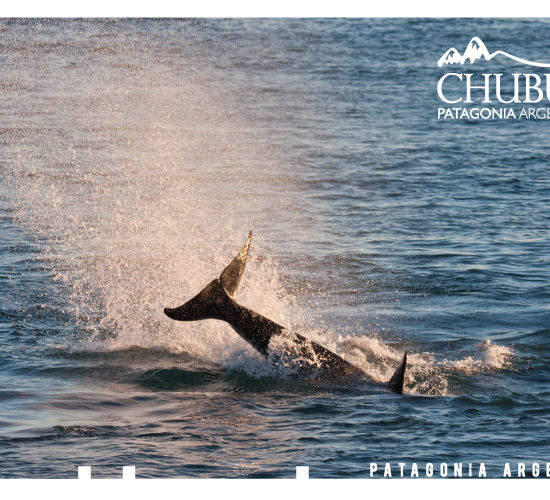 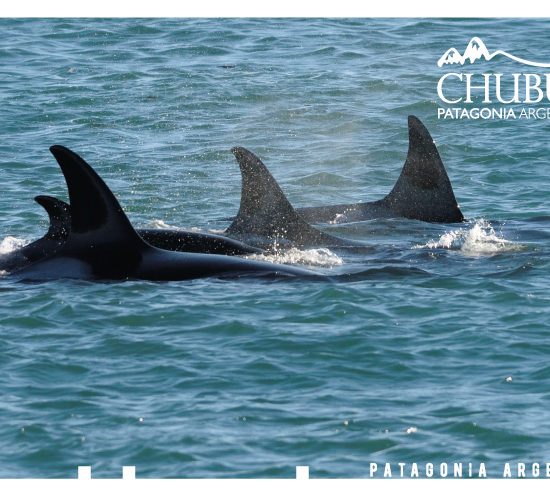