Six tons, trunk and roars: elephant seals on the Peninsula 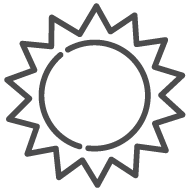 Six tons, trunk and roars: elephant seals on the Peninsula

Much larger and more imposing than sea lions and with harems that can have up to 130 females for each male. In the Peninsula Valdés, in spring, the Southern Elephant Seals flourish, arriving to reproduce and bear calves in the open sea, in the extraordinary settings of Caleta Valdés and Punta Norte, with the Atlantic Ocean in the background.

They weigh six tons but can be propelled quickly, to return to the water or chase an intruder. They reach 900 kilos and make up the initial nucleus of the harems, which later a male monopolizes and defends against others. Competition involves constant alertness, day and night, high and low tides, and, eventually, fighting. So they have a trunk that they can inflate to fight or threaten.

At the beginning of September they reach the coasts and a month later the colonies reach the peak of the reproductive season, when you will be able to see fights, roaring mouths and swollen trunks. Towards the middle of October, the adult males – skinny, tired and injured – leave the beaches and leave room for the show of the young with their mothers, who protect and feed them until they shed their skin in November.

Where you can see them: 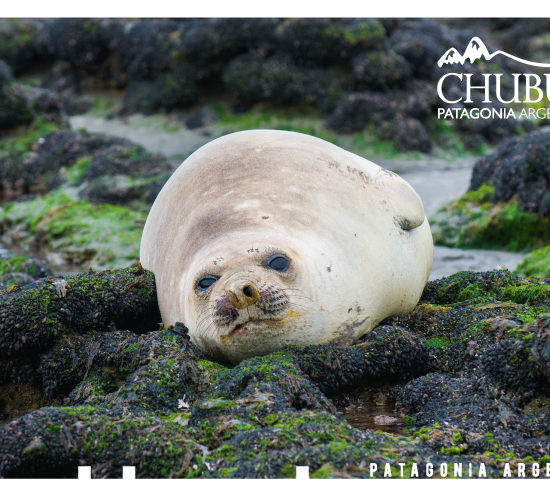 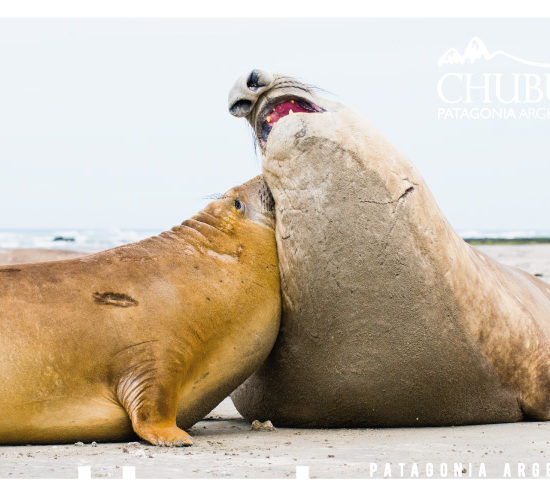 How to get to Puerto Pirámides

Or with a private vehicle.

If you go with your own car: 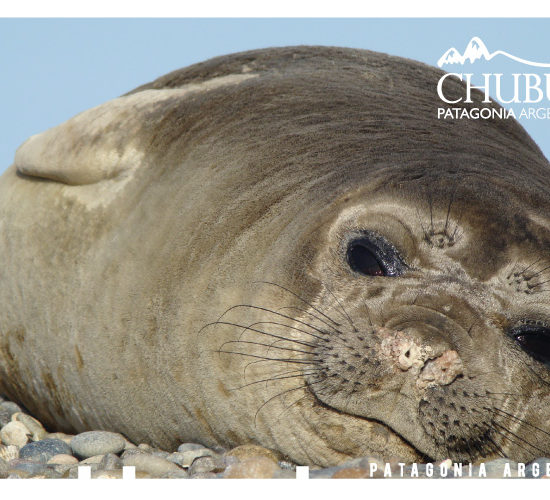 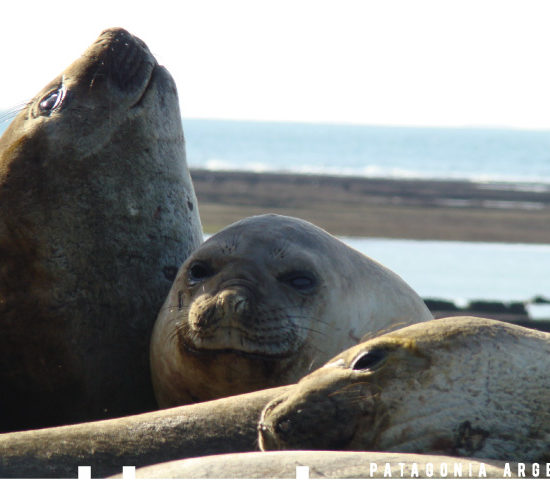 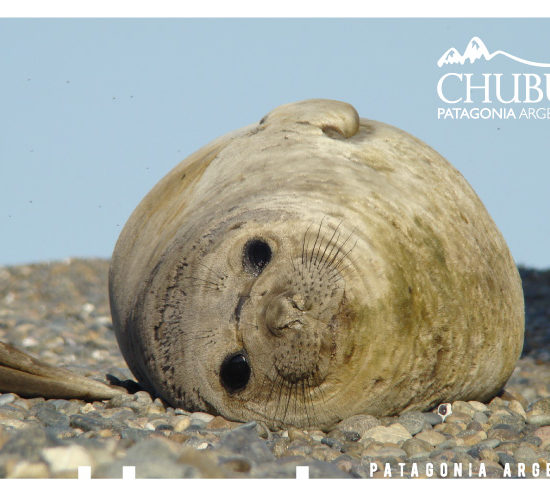 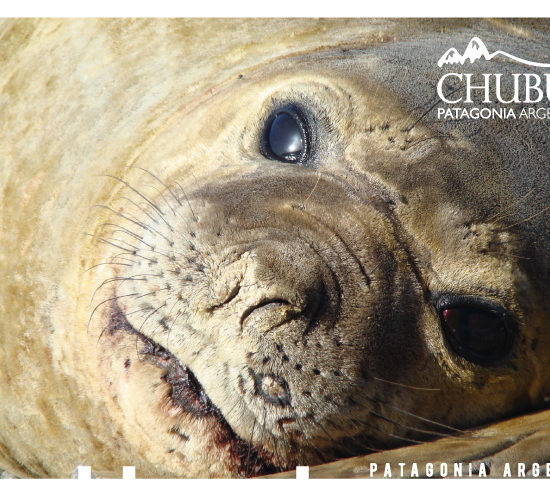 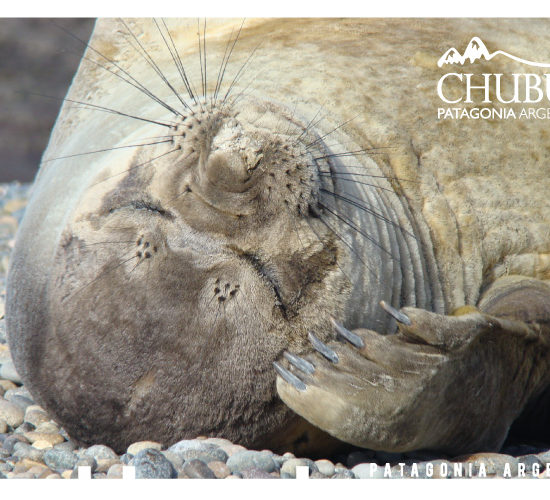 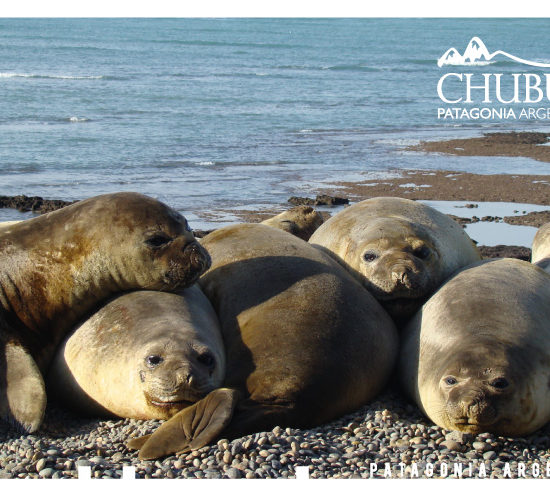