It weighs 40 tons and is 15 meters long. Go under the boat, look at you, walk away and jump acrobatic out of the water. Or you can see her playing from the beach, just 50 meters away.

Living the experience of having the world’s largest mammals so close is something unique and unforgettable. In Chubut, from June to December it is possible.

The Southern Right Whale was the right whale to be hunted because they swim slowly, are curious, and are close to the mainland. What was previously a problem for the species today is one of its attractions. Whether on board or shore watching, Península Valdés offers every year the extraordinary spectacle of observing or being observed by them.

The Peninsula Valdés Protected Natural Area is one of the few places in the world where these large mammals come every year to mate, give birth to their young and nurse. Juveniles also come to socialize and adult females bring their young for weaning.

From June to December, from Puerto Pirámides –the only town within the peninsula–, six companies carry out the sighting on board. Considered the best sighting in the world, this two-hour excursion in a stunning natural setting is an unforgettable experience. In El Doradillo nature reserve, 15 kilometers north of Puerto Madryn and within the jurisdiction of Peninsula Valdés, from June to October you can also observe whales a few meters from the coast. On a deep beach, mothers and their young jump, cause sea explosions or appear vertically, in the “spying” position. Another unmissable natural spectacle.

Always falling in love with everyone, in every season !!! 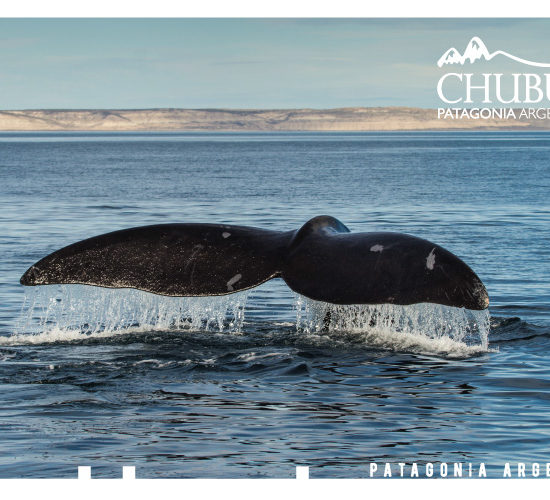 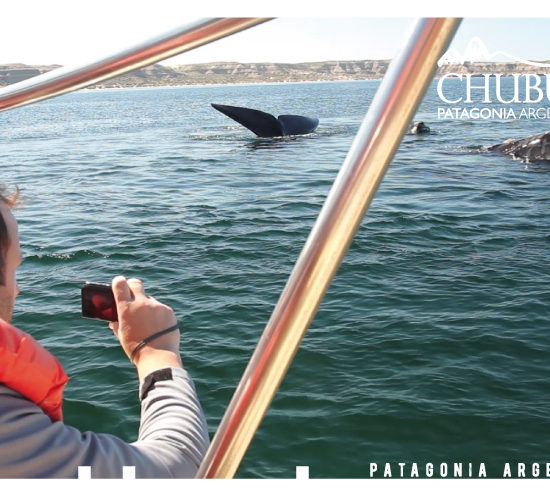 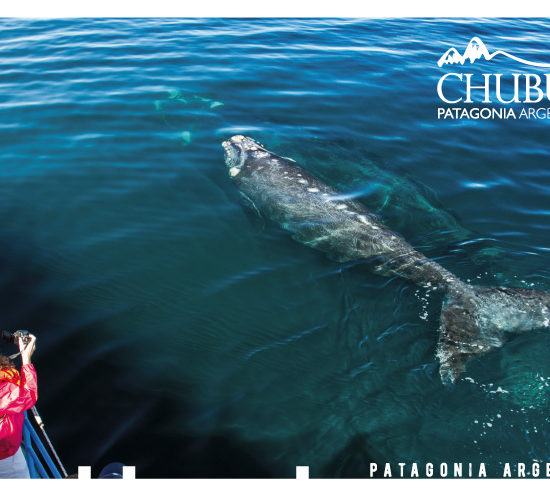 The ideal is to manage to develop a schedule to be able to enjoy a unique show !!!

If you go by private vehicle to Peninsula Valdes, keep in mind:

We present all the qualified providers:

You can arrive from:

You can fly to the following airports:

You can also get there by bus.

How to get to Puerto Pirámides

The Península Valdés Protected Natural Area is a strategic point declaredNatural Heritage of Humanity by UNESCO in 1999, and also obtained the conservation seal of Ramsar Site in 2012 and the Península Valdés Biosphere Reserve in 2013. From very close, on the coast or in a boat, you can see the Southern Right whales, which arrive each year in the Peninsula Valdés and choose to mate and have their young. 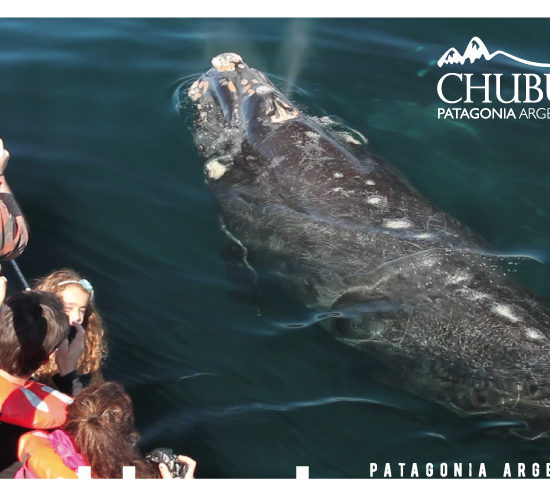 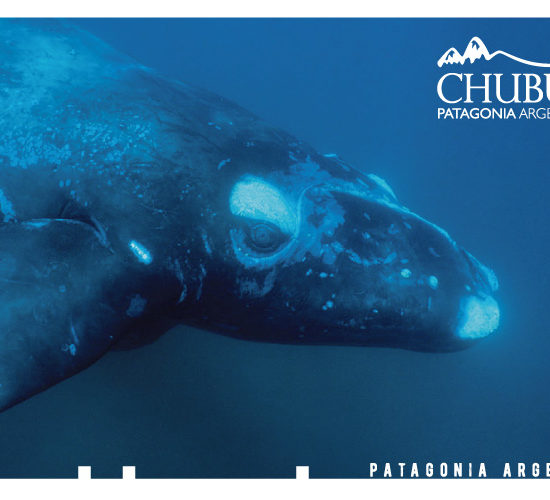 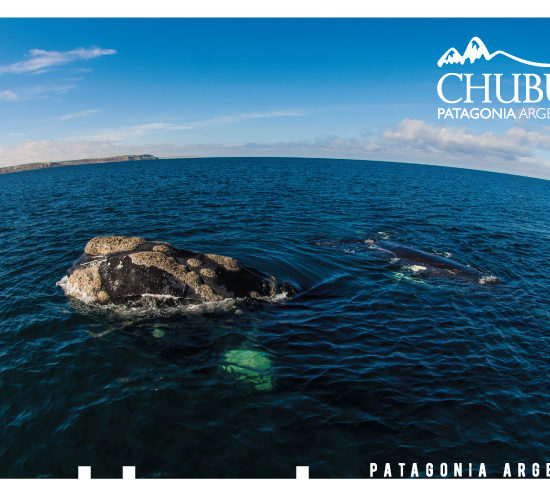 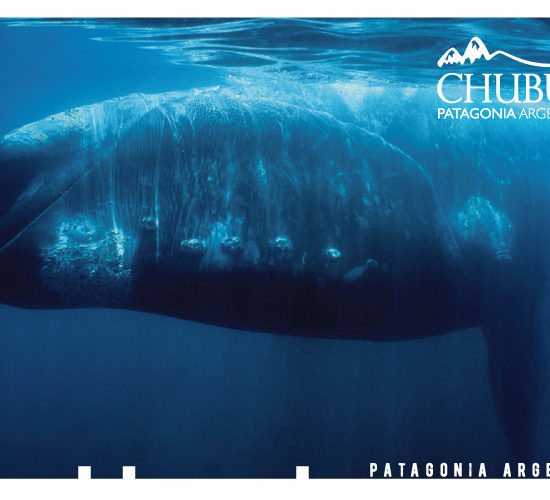 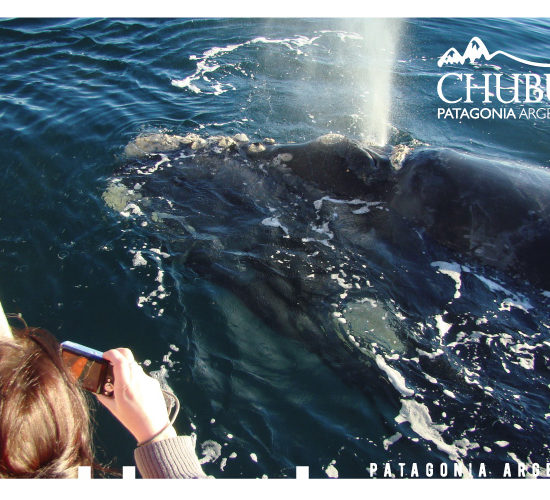 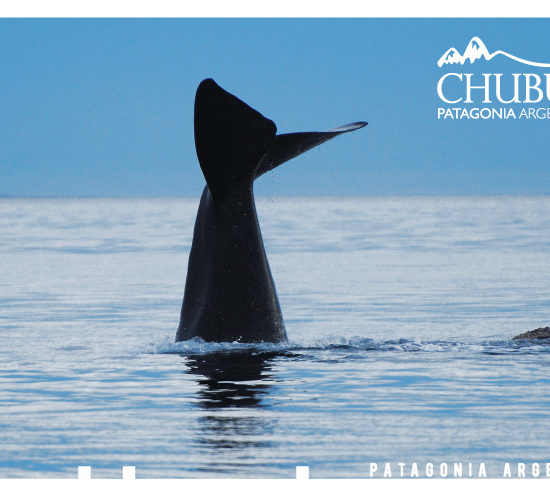 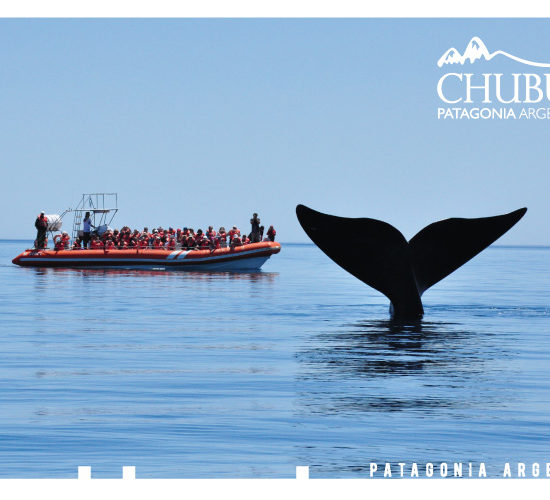 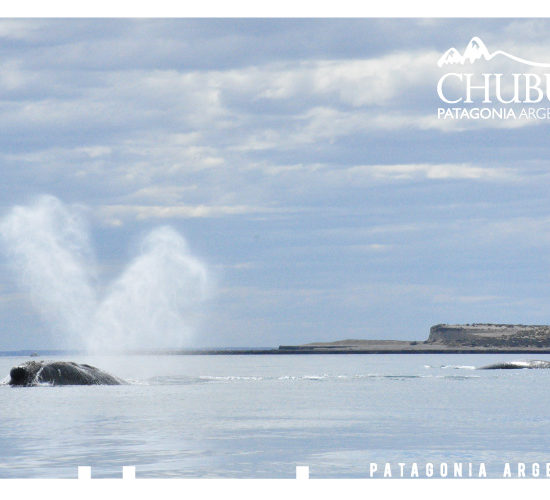 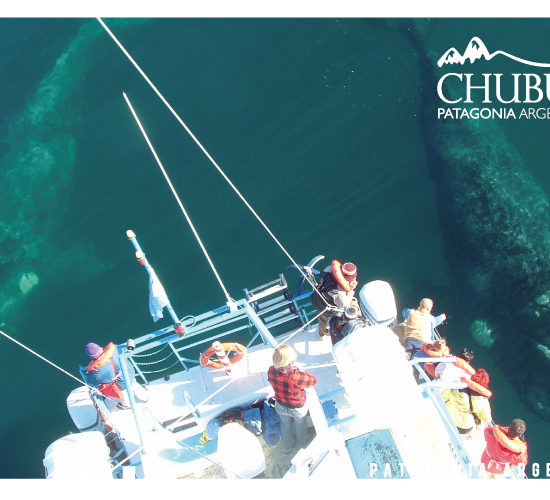 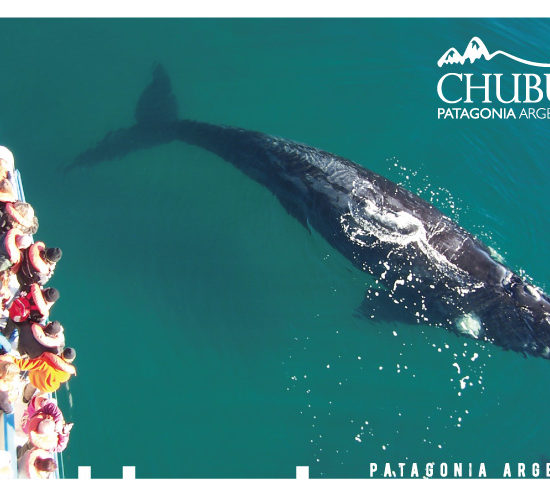 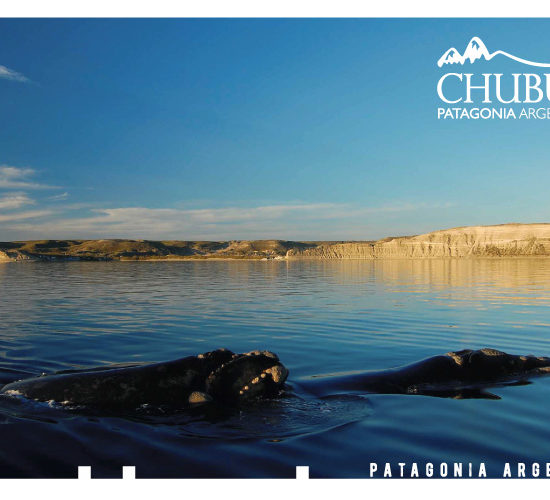 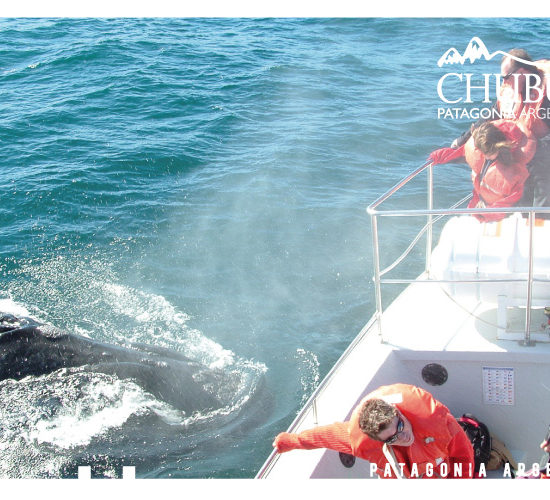